​​​​​​ Great Bear Island is an island off the coast of northern mainland Canada. It is the main setting of The Long Dark.

Great Bear Island was once a lively region rich in natural resources and rustic communities. The abundance of coal, the flowing rivers, and the pristine forests on the island attracted the attention of corporations from the mainland. Over the course of many years, these industrial barons established mines, logging camps, and dams to exploit the natural wonders of Great Bear. While this industrial boom brought economic prosperity and stability to many island residents, the unsustainable harvesting of the island's resources also upset some of the locals. Tourism and many modern amenities (such as banks and convenience stores) accompanied industry growth, further scarring the island's once primal landscape and deepening many islanders' dependence on outside interests. Because of the often destructive, exploitive encroachment of technology and industrialization on the island's traditional way of life, many Great Bear residents developed a deep resentment and distrust of "mainlanders" and outsiders.

During the turmoil of The Collapse, approximately ten years before the events of The Long Dark, a series of major earthquakes rocked Great Bear, destroying much of the island's infrastructure and industry during the ongoing economic crisis. As a result, the corporations that once flocked to reap the island's resources abandoned their camps and mines, sending what was left of the local communities into economic turmoil. Great Bear never fully recovered from the quakes, and, as a result, many abandoned facilities and ghost towns dot the island--remnants of a once thriving region. 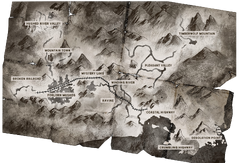 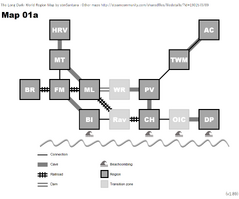 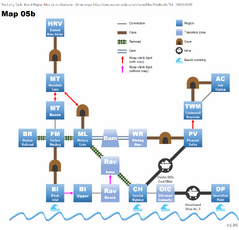 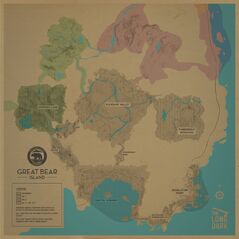