A large frozen bay and coastline

The region has plentiful resources, but there is also a high concentration of wolves and three bear-patrolled locations.

Coastal Highway is a region in The Long Dark.

The region is a relatively warm crescent of steep hills and switchbacks surrounding an icy bay; a highway follows the coast with settlements along it. The bay's ice shelf features many Fishing huts, and further out two islands: Jackrabbit Island and Misanthrope's Homestead. Several wolf packs live in the area, and further out the bay's ice becomes thin and dangerous to walk upon.

Compared to Mystery Lake, it has more resources and overall warmer temperatures; however there are more abundant wolves and bears, particularly near the Coastal Townsite, Log Sort, and Misanthrope's Homestead.

Items and materials can be caried by the sea close to the water.

There are many accessible locations within Coastal Highway, including:

There are several locations for safe houses in the Coastal Highway, including Jackrabbit Island and Quonset Garage.

Coastal Highway differs from most other regions in some regards, which may require adaptations to playing style. 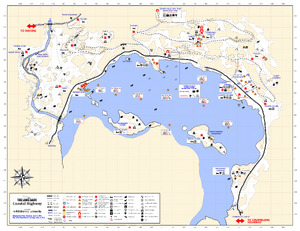 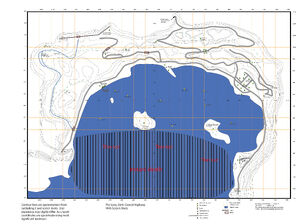 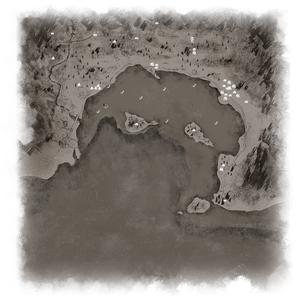 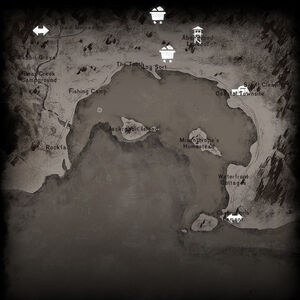