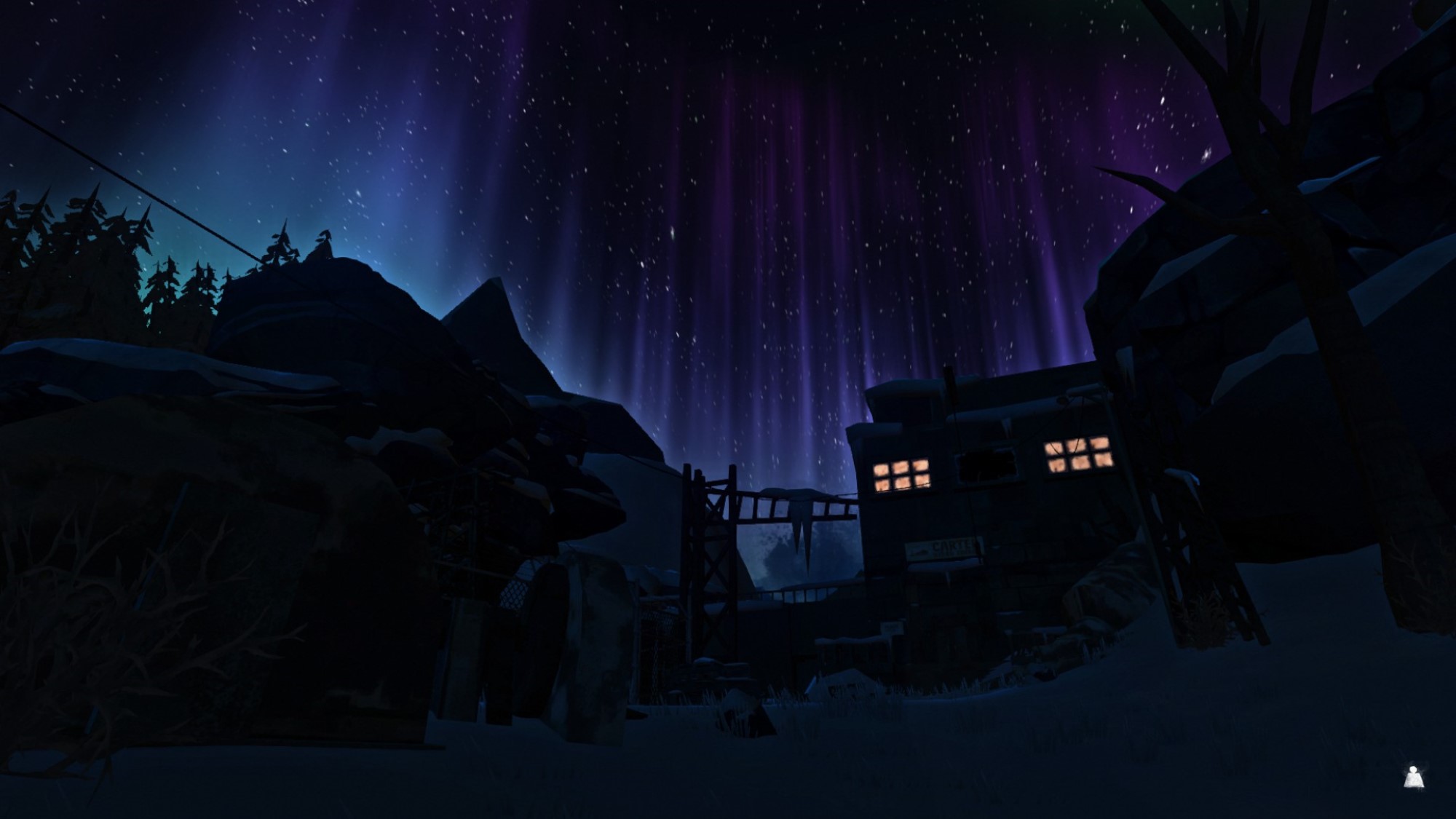 Thanks for pointing that out Renncast. There was an error in the formula.

If an issue requires the attention of the admins, please post directly on either my wall, or George Chalkias's wall. We do not get notified when new discussion posts are made. Thank you.

Hello Renncast, please let us know of any instances of inaccurate conversions.

Done. Thank you for reporting.

A reply to Droid Punk
2

Three Strikes Farmstead has a rifle and a rifle cleaning kit. At least one of Joplin's bunkers had one too.

This is the third time you've created a page with the same content. I don't understand why this is becoming an issue.

A reply to Asinine
0

I'm afraid I won't be much help here... We haven't used much js on the wiki thus far.

Our js is located here:

You can read about the process here:

You can mess with your personal js to test things out here:

If you have js that is good to go, tell me. I'll try it out on my personal js, and then copy-paste it into the wiki's js and wait for the FANDOM staff to review it.

As far as having a cairn specific thing? I mean, that's up to your determination if it's worth the effort. I guess the only requirements are that all the data (photos, coordinates, text) it contains must be easily editable by everyone. I.e. if you leave, can other randos continue maintaining the content if there are new regions, added cairns, etc.

(edited by Velonews)
A reply to MangoFett54
0

{{Delete|Made-up/hoax, No longer in the game.}}

- Environmental Theory: There is evidence to suggest that the entity found in the painting may just be that of a dead bear, and the eyes in the background may just be part of the environment.

- Nightmare Theory: There is evidence that suggests this painting could have been created as a depiction of a nightmare. Due to the “dreamy” elements of the painting, and the fact that something such as floating eyes cannot appear in the natural world. The owners of the homestead likely hunted, due to the fact that a rifle sometimes appears in the farmhouse. A nightmare bear hunt could easily be something these hunters could dream of or experience.

Evidence/reasoning for page: -This picture was taken a year and a half ago on MangoFett54's Xbox profile. You can recreate this exact shot inside the library in the Plesant Valley Farmhouse in any versión before 1.0. This is a real painting in the game and is in no way photoshoped. Please feel free to visit the location if you do not believe me.

- The subject is notable enough to require a page due to it's distinct nature and potential influence in the following Steam report: steamcommunity.com/app/305620/discussions/0/535152511346128891. This subject can be classified as an easter egg due to the clearly vissible "eyes" in the top left corner of the painting. Developers always have intentions while programing and designing, and never do things without proper reasoning. It is important to take note of these things for future reference or questions about the game.

- Unsupported theories have been removed with the exception of the fact that this painting may be that of a dead bear. Bears are a common entity in The Long Dark, and due to the color of the entity in the painting, and it's position, it could easily be assumed to be a dead bear. The nightmare theory was also added do to sufficient supporting evidence.

- The subject is known as the Pleasant Valley Monster due to the naming given to it by the founder of the easter egg. It is in no way official, but works as a placeholder name instead of something like "Farm Painting".[[File:033AE923-5C7D-4D03-B7B6-858090BE0CFF.jpeg|thumb]]

Hi Pseucrose, and welcome to the wiki. Sorry I didn't see this earlier, these garbage forums don't show up on Special:WikiActivity.

Thank you for pointing this out. It looks like the ratios were accidentally omitted when the tables were replaced on 24 April. I've added them back, but it will take a bit of work to make them display nicely.

No it does not. Since there is no electricity, the temperature of the fridge/freezer would approach the ambient temperature. Therefore they are treated like normal containers.

I am proposing the addition of a bot. See the proposal here: thelongdark.wikia.com/wiki/User_blog:Velonews/Bot_Proposal

Some places appropriate for user-made walkthroughs or lets plays:

I don't know the answer to this, and not many people look at the forums here.

I would suggest asking your question at hinterlandforums.com/forums/forum/90-wintermute

I went ahead and merged the raw/cooked fish pages and was able to merge the page histories as well.

Alternatively, you could combine the (raw) and (cooked) versions of each fish. Then there would be only 4 fish pages instead of 8. General "Fish" information and comparisons could either be

I like your idea and see nothing wrong with it, I just wanted to throw this out there too.

Combining the (raw) and (cooked) pages should probably also be done at some point for all of the meats, including wolf, deer, rabbit, bear. Possibly Water (potable) and Water (unsafe) should be combined as well.

This format is already in use for all the items in [[Category:Materials]] such as Maple sapling (green) and (cured), Black bear hide (fresh) and (cured), etc, and that seems to work well.

(edited by Velonews)
A reply to George Chalkias
0

This infobox is protected from editing even by registered users for some reason.

The new image for the wiki wordmark vignette4.wikia.nocookie.net/intothelongdark/images/8/89/Wiki-wordmark.png/revision/latest?cb=20170819064707 is of very poor quality. It should be changed back until the new one is fixed.

I did the alternative ending. Unfortunately the game glitched, so I could never finish the "check on the cabin again tomorrow" part of the quest (I could go inside the cabin, but there was no note). Man, was I mad. It seems other people on the Hinterland forums had the same issue.