What's on your mind?

This wiki has a comments section on each page. Is there any way to know which pages have been recently commented on?

Is it possible to add a "Recently commented pages" section on the first page of the wiki or in the right column area of each page? 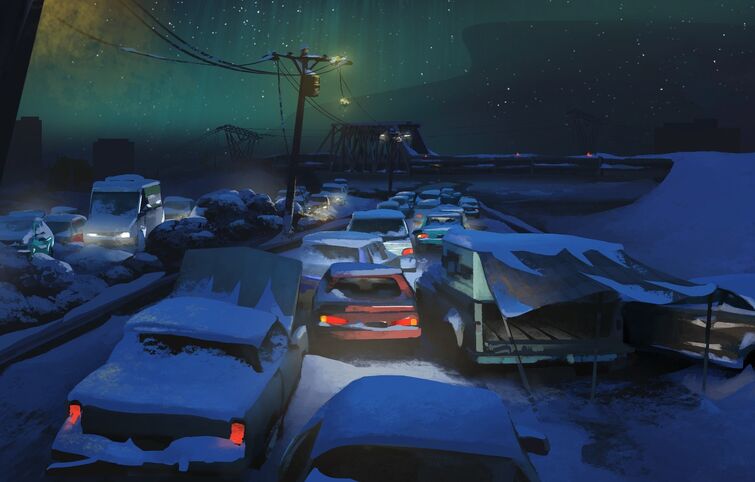 I’ve been trying to complete the challenge for a while now and I can’t seem to find ANY graves. Though I might have gone passed some. Do any of you know what the best way or route to all the graves are? I know WHERE they are but I always end up on a cliff and die. I’ve been to PV, TWM and CH. I’m sort of new to TLD so I don’t really know where I’m suppose to go… If you have an answer, could you message my wall please! 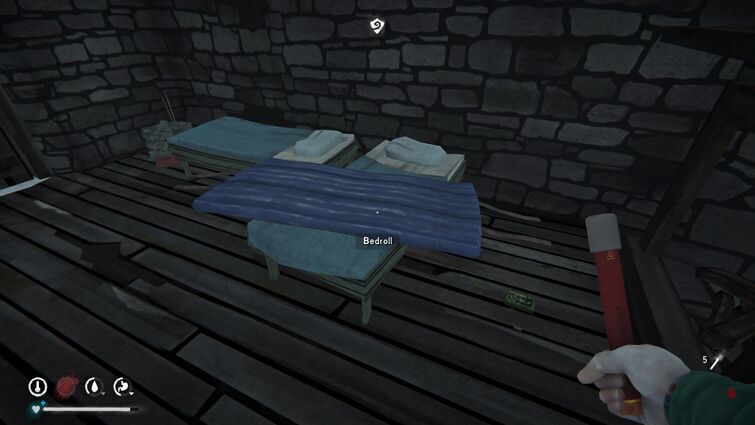 I've been stuck in the episode two in the last mission "Renewed hope" because I can't get a night with the aurora and get electricity in the dam. I've already waited for the aurora for at least two months in-game time and tried to load the save over and over again before night and seeing if the aurora would come but it doesn't. I think that there might be a bug that I can't get anymore auroras but I'm not sure. Does anyone here know something about this problem?

This is a fun game I have made a lot of progress. This game is a departure from the traditional Shooter; the puzzles are fun, survival is good and I love the ambience. Soundtrack is fitting and storyline is great.

All that being said , the major flaw in this type of game is that the world is booby-trapped with nuclear reactors; Approximately 400 nuclear reactors if you wanna bring it down the brass tacks.

Now according to your game - this thing happens ( I assume an MCE ) everyone loses power and nobody has ability to use anything electrical.

What happens in a nuclear reactor plant when you don’t have pumps operate the cooling system?

This is the reason why the walking dead revolution and many other dystopian stories don’t work. Even the movie Independence Day doesn’t really work.

As I play this game, I noticed that you have modern cars, you have computers, you have relatively modern things from the 21 century. So I conclude that this is the modern age that we live in now complete with all the nuclear technology that we currently have IRL

It will take very little to destroy this planet with the current nuclear reactors - You would not need 10- five would prob be plenty enough.

The game is fun but if it had been Framed around the 40s or 50s then it would be more realistic.

Can I access Black Rock from a Survival file created before it was released?

Please help. Also I left bedroll in mountain town, so I have no way to sleep unless I go to camp office which, by the time I get back to muskeg, I need to visit again because I am dying of sleep deprivation... might just start a new save in episode three and miss story because it has been forever. Help

I know, disgraceful, but I really just want to explore. Should I do Pilgrim? Or can I make even better spawns or easier gameplay with Custom Mode?

Hi guys, I've been playing the game for days, and I've almost reached the 100th day in Voyageur. I also couldn't encounter with any moose too! I've travelled Coastal Highway, Mountain Town etc.

EDIT: I finally found it on the Ice Cave where is located in the Hushed River Valley.

Please help me am noob lol. For now I think I will stick with trying to survive on Mystery Lake. I always keep freezing to death because I can't find fuel, tinder etc. and I need a hatchet to break down EVERYTHING sooo... again, any tips? Better places? I keep starving because I can't throw a stone for my life to kill a rabbit, and I die of food poison because I have no fire. I want a good indoor shelter as like, my base camp, but should I have multiple if I'm traveling a lot? I am also (possibly needlessly) terrified of all things except rabbits and deer, and I want a reliable way to get a hunting rifle, ammo, and possibly a way to clean it. THANK YOU ALL I AM FOREVER GRATEFUL YOU MAY HAVE MY FIRSTBORN CHILD.

So, after running around and exploring the new Blackrock region in Perilous Constraint, I found a locked keypad door with this note attached: 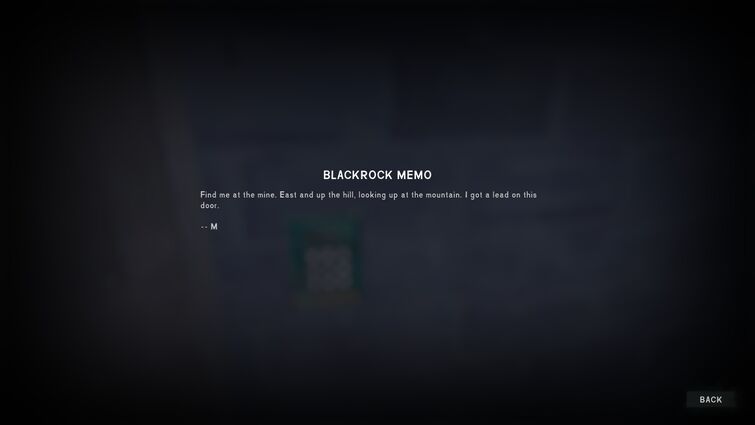 Unfortunately, there wasn't much within the depths of that mine, and I soon discovered that in order to get further, I'd need to find a valve handle- one that simply didn't decide to spawn in. From the Steam Tunnels to the actual depths of the Mine itself, the valve handle was nowhere to be found.

I was playing survival and I wanted to go to the bleak inlet cannery, but had no rope. The cave nor the train car had one so I had to get the one by north river access in mystery lake to get one. Once I got a rope, ( I got both actually) I head back to raven falls, but just before I enter I am super tired so I was going to make a pit stop at the carter hydro dam and when I try for the gate it won't open. Not that its locked, but I don't get a prompt at all to open it. I don't need to open carter to survive, I just wanted to stay the night.

Does anyone know how to fix it?